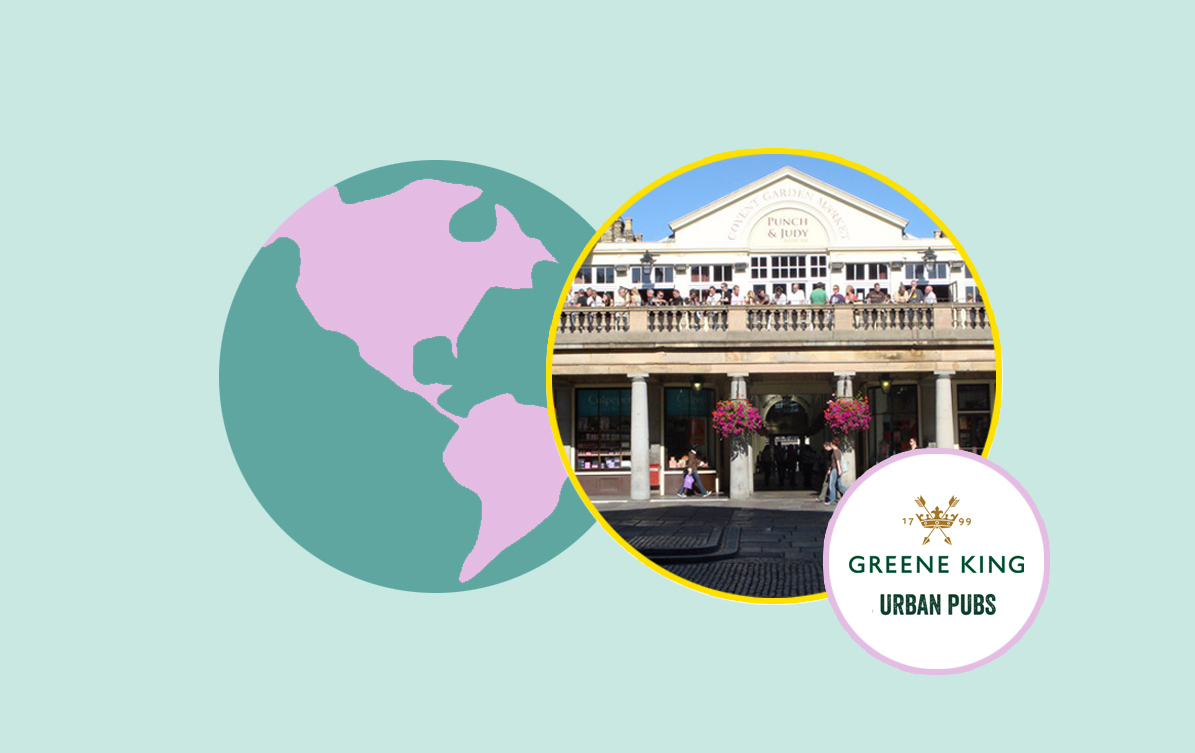 We took a visit to the well loved, family-run Punch & Judy pub in Covent Garden, and chatted to some of the wonderful staff behind the business all about their careers and what it’s like to work for Greene King.


The Urban Pubs division within Greene King includes a smorgasbord of different pubs, all thriving on innovation and providing new experiences for their guests. They embody the Great British Pub and the true spirit of a city centre hub which their teams are passionate and enthusiastic about.

We thought we’d take a trip to the Punch and Judy, an iconic pub overlooking Covent Garden, and a true Urban Pub, to find out more about the lively teams within this exciting division!


Upon arrival, we were impressed by the sheer grandeur of the entrance. If you’ve ever visited Covent Garden, you sure won’t have been able to miss this wonderfully bold pub! 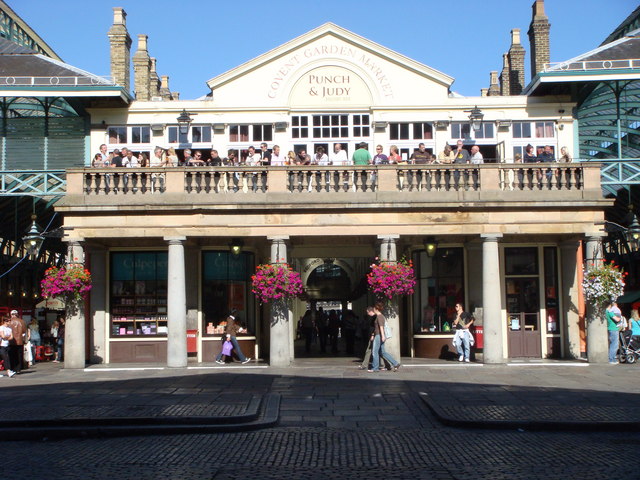 The Urban Pubs division prides itself on their pubs’ unique drinking vibes, and this is certainly true at the Punch and Judy. The characterful venue is divided between an open and airy top floor with a balcony, and an ambient lower ground floor that spills out into Covent Garden market.


Once in, we got chatting to Elton, the General Manager who has been working with Greene King for 23 years. 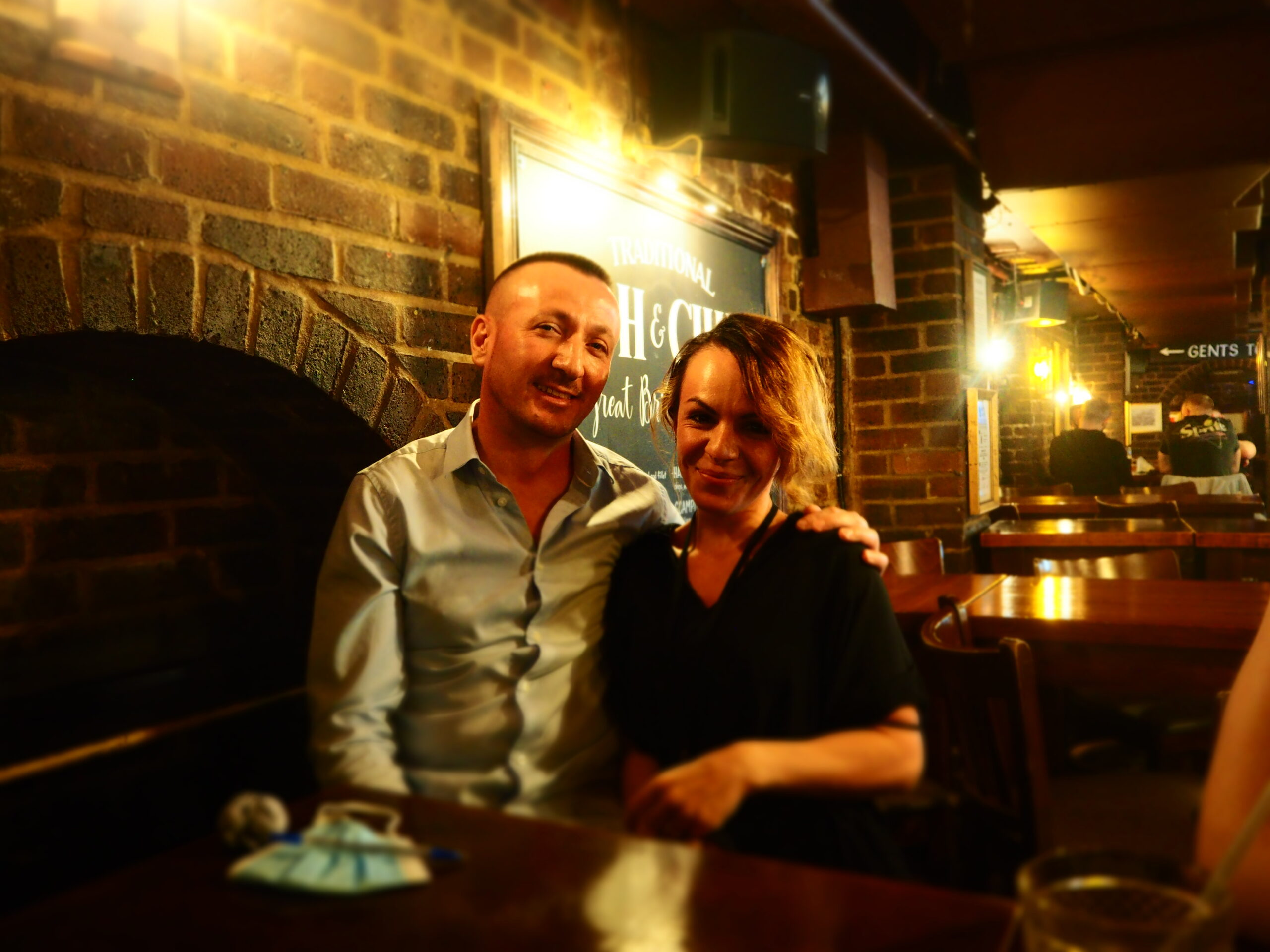 Elton and his wife, who both run the pub together.

Starting off as a chef when he was just 17, he progressed to Kitchen Manager, before becoming an Assistant Manager and finally working his way up to General Manager. He now manages a team of around 40 staff at the Punch and Judy.


He started off working in the kitchen mainly due to language barriers. Not speaking English, he was offered the opportunity to work in the kitchen where he would be taught all the needed skills and learn the ropes within hospitality.


“Once I started, I saw what I could do. I saw opportunities and decided what I liked and what I wanted to do. I went to university and did some courses while working. But I love the hospitality industry and I didn’t give it up. It was the best decision ever.”


“No day is the same in hospitality. I love meeting and talking to different people. We deal with football fans, hen-dos, stag-dos, suits, millionaires and people who have no money. There’s an intrigue in going from one person to the other, learning their personalities and dealing with different personalities each day. It’s really interesting.”


“I started as a Kitchen Assistant, and within 2 months I was promoted to Sous Chef. I wanted to learn and move to the next stage. I had a very good management team who gave me the opportunity to see what was going on outside of the kitchen. In six months, I became the Kitchen Manager. I was doing a bricklaying course on the side, but it wasn’t for me… I just needed that interaction, those numbers, and the buzz of hospitality.”


“Greene King has apprenticeships from level 1 to level 5, which would typically cost around 40 grand to complete at uni. However, with Greene King, you get to take them for free, and you’re getting paid. You’re training and being paid. Why wouldn’t you do it?”


Of course, we were curious to hear more about the apprenticeships offered by Greene King, so we also got chatting to Ana, the pub’s Assistant Manager and long-time friend of Elton. 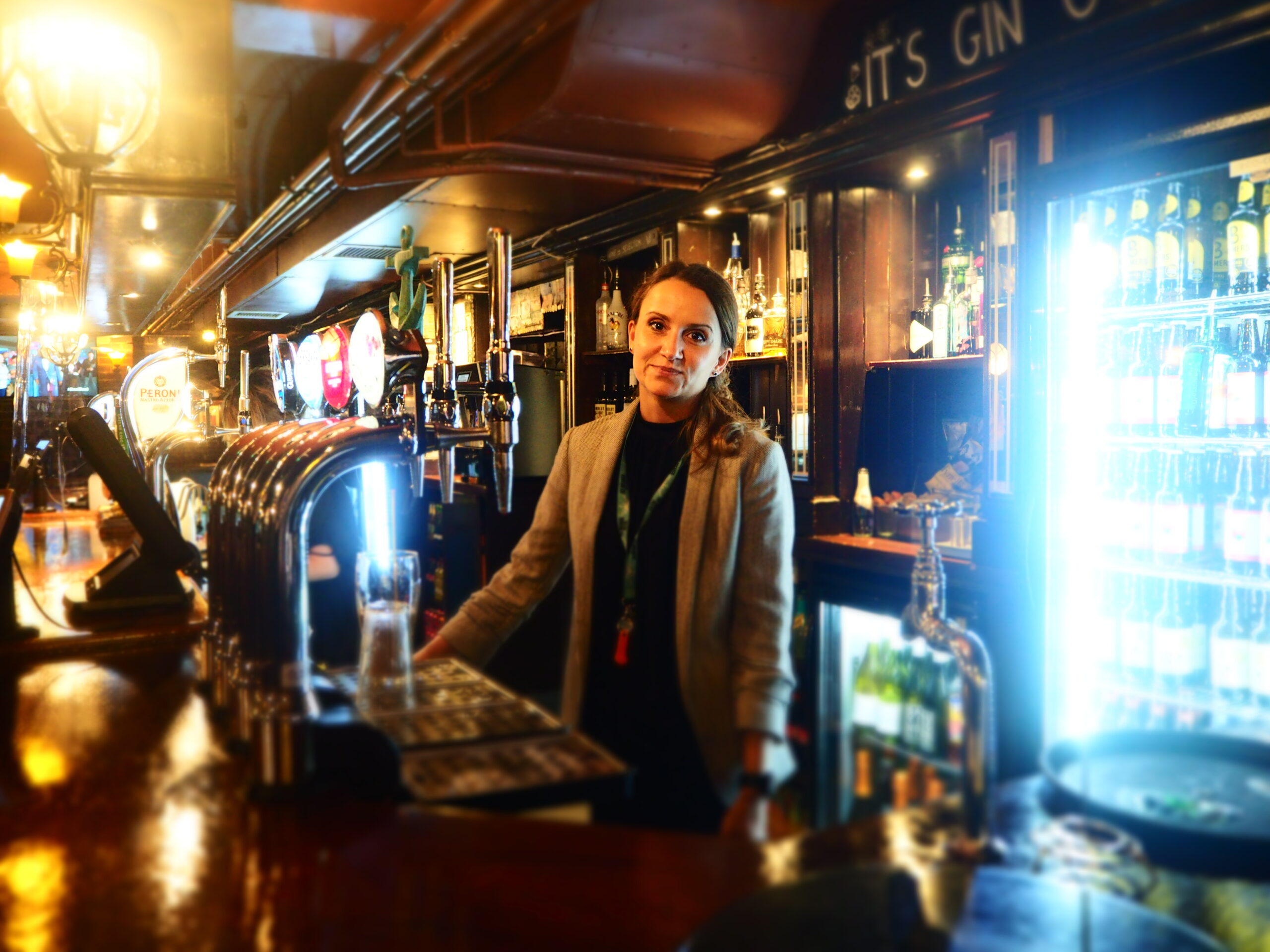 Ana has been working for Greene King for more than 12 years. Starting as a Team Player, she moved up to Team Leader, before working her way up the apprenticeship levels. She is now completing her Level 4 apprenticeship, which is for Hospitality Managers.


“The apprenticeship levels help you work your way up to management. You really learn how to manage a team. It’s not just for progression, it’s for your own personal development too. And it’s amazing that Greene King offers these for free. You’re getting paid while completing projects and helping the business grow.”


For Ana, her main motivators are the teamwork and support, as well as personal growth that comes with working in hospitality.


“Hospitality is a great opportunity to grow. It’s always going to be there. With the progression and learning opportunities we have in place, if you’re eager to learn you can do anything. You can progress within the industry, but even if you want to change industry, you can easily use the skills you’ve learnt. It’s not just pouring pints.”


After some inspiring talks with the passionate staff behind this unique pub, we figured we’d take a look around. 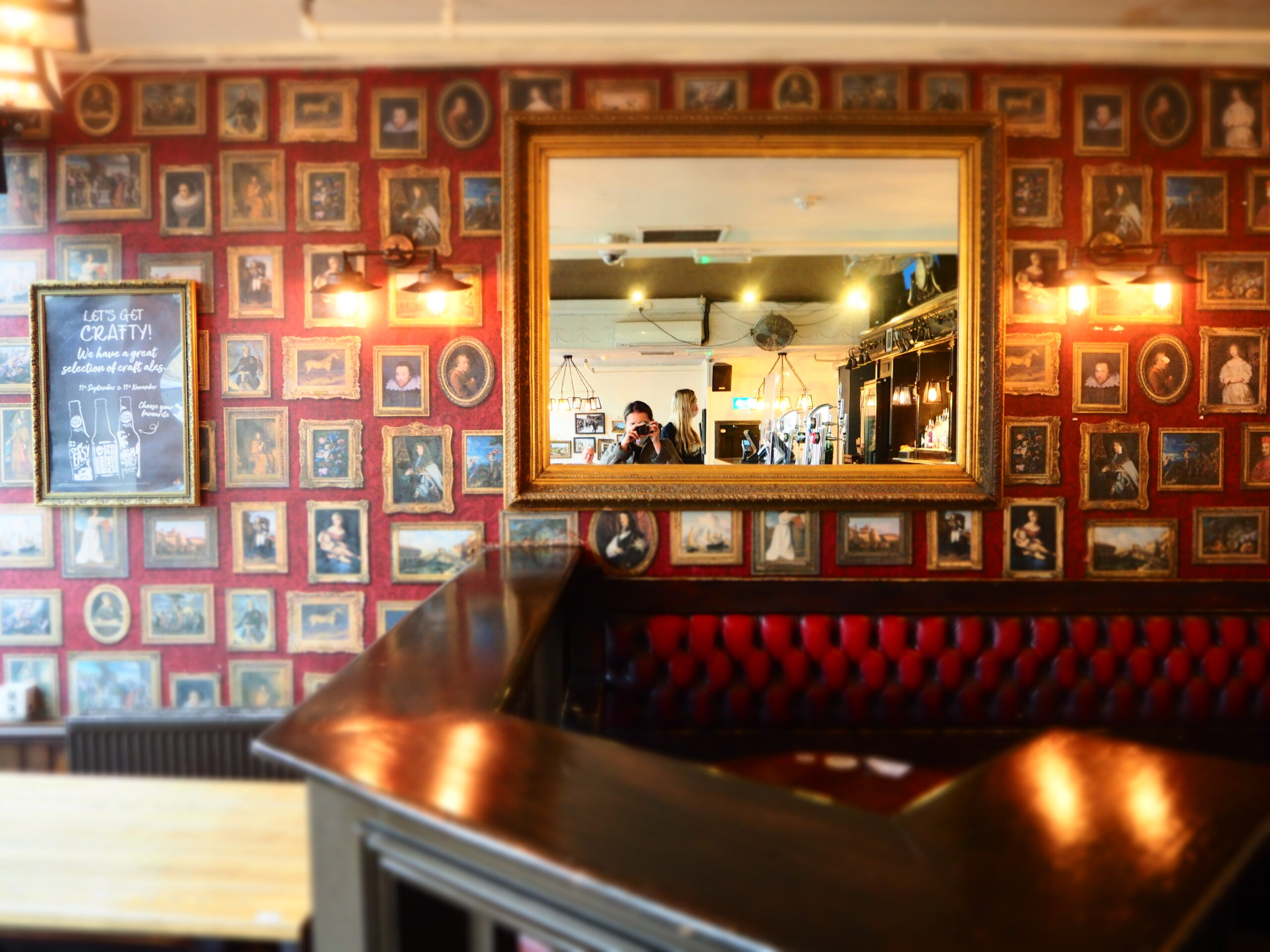 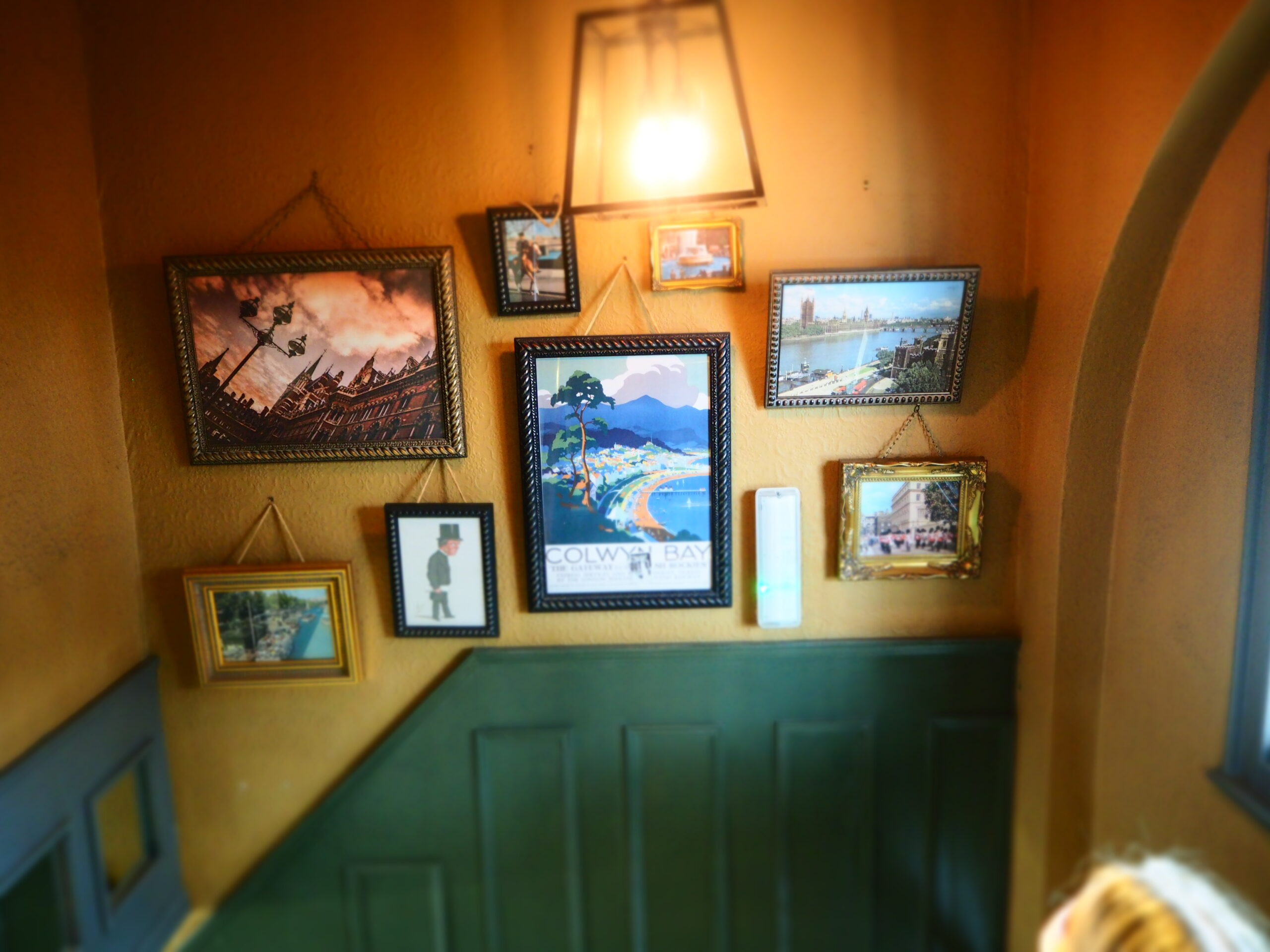 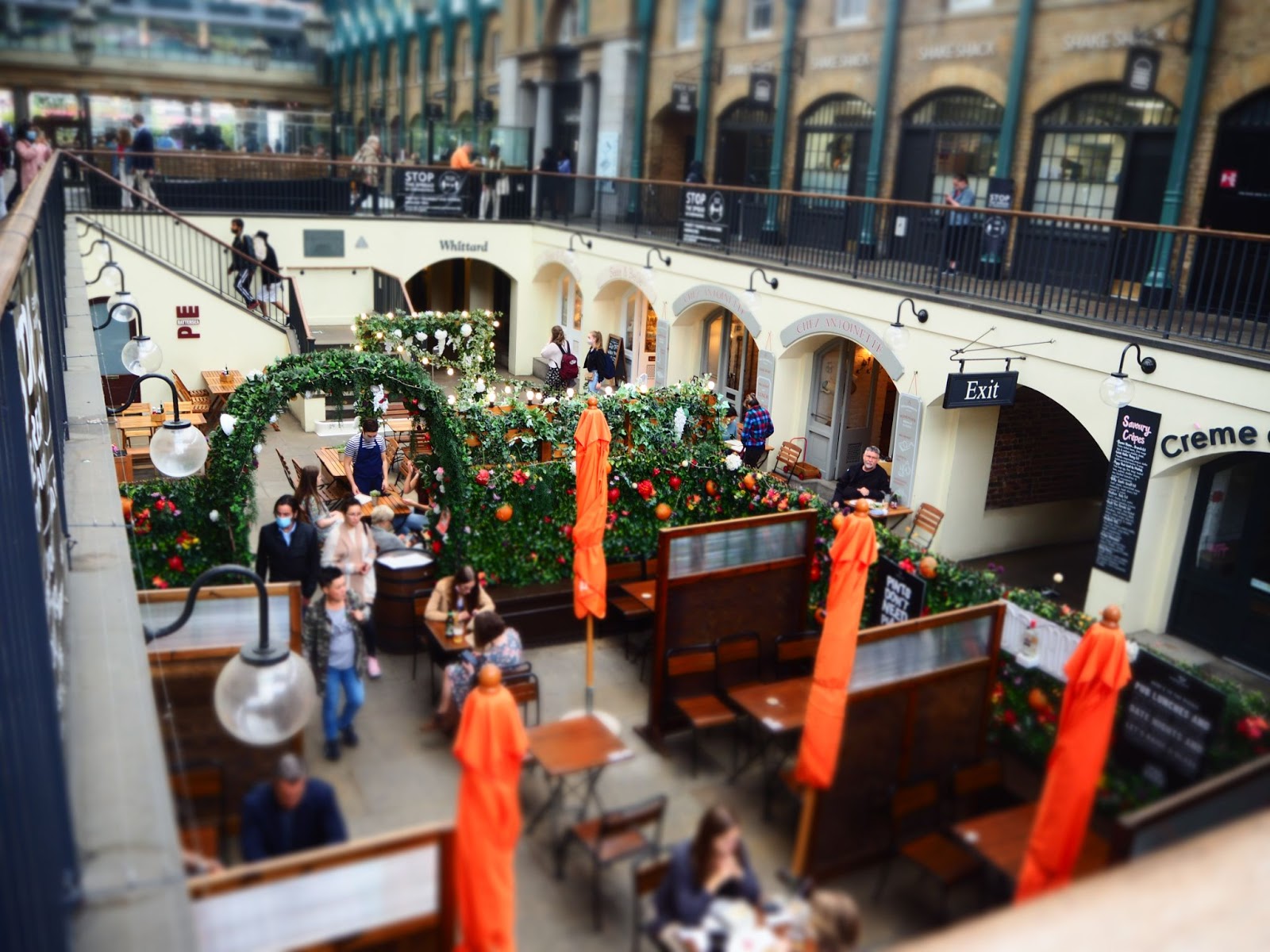 We loved the eclectic decor, particularly the multitude of frames, all with their own story to tell. But above all, we noticed the real energy of the pub, with upbeat music and cheerful faces all around. It would be hard to not enjoy yourself in a lively atmosphere such as this!


The pubs within the Urban Pubs division really are packed with personality and quirkiness, and importantly, infused with life and energy. And, for a pub in such an iconic location, the Punch and Judy really does embody the buzz and excitement of the city in a warm, welcoming environment.


Thank you, Elton and Ana, for your time!


To keep up-to-date with the latest jobs at the pubs within this division, make sure to follow the Urban Pubs brand page on Placed App here. 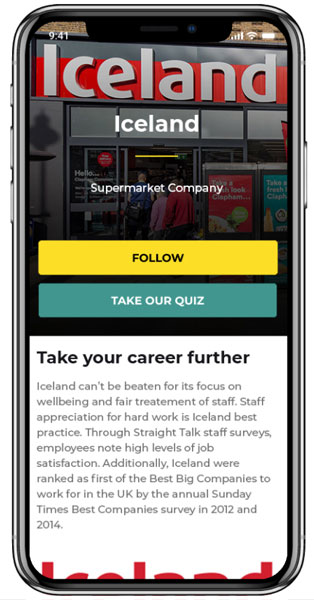 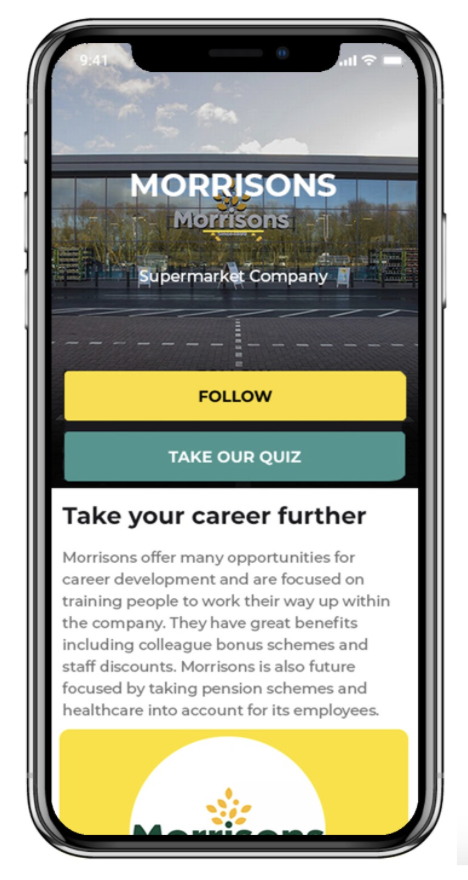 How Employers Recruit, Onboard
and  Retain More Diverse Candidates
If you’re looking to recruit, onboard and retain talent in a more diverse and inclusive way in 2021 then our brand new e-Book has you well and truly covered. 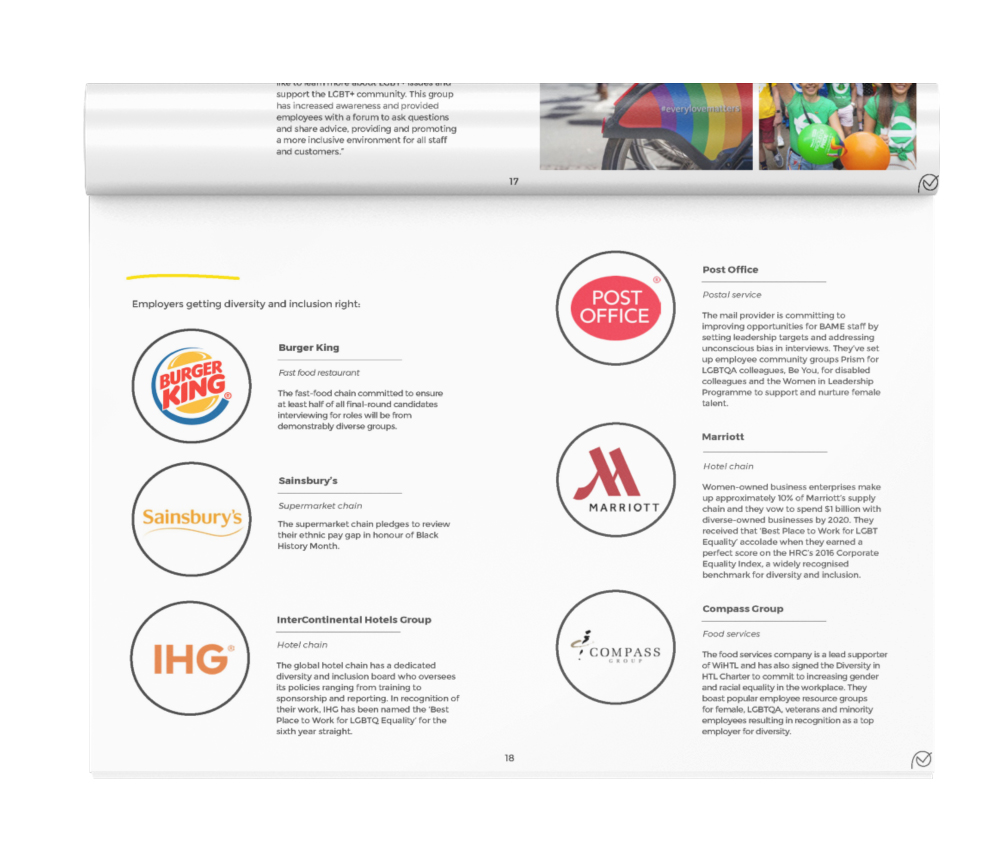 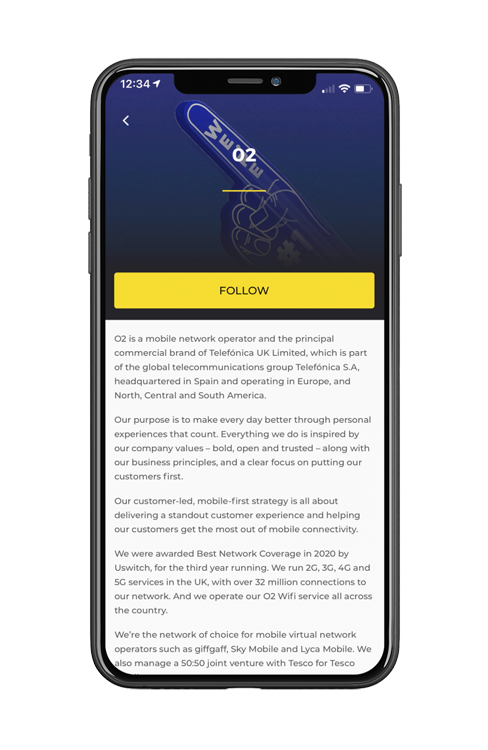 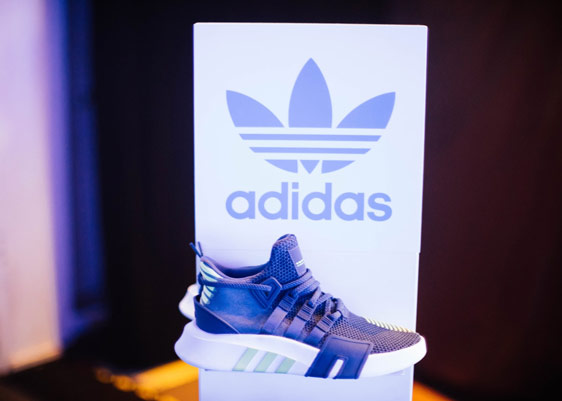 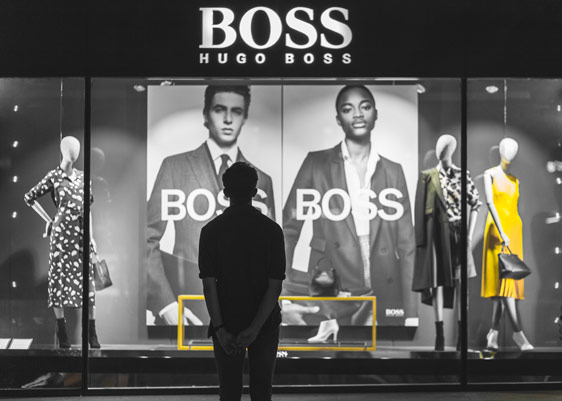 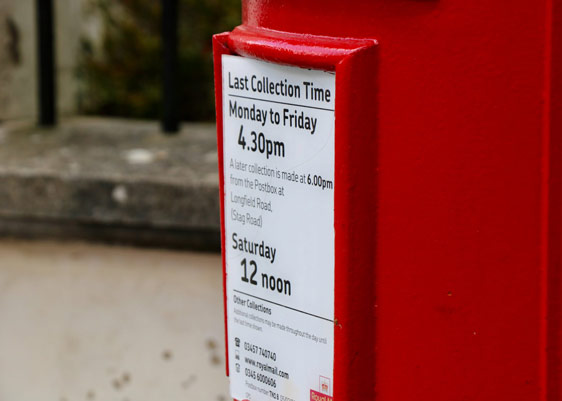 Apply for The Body Shop 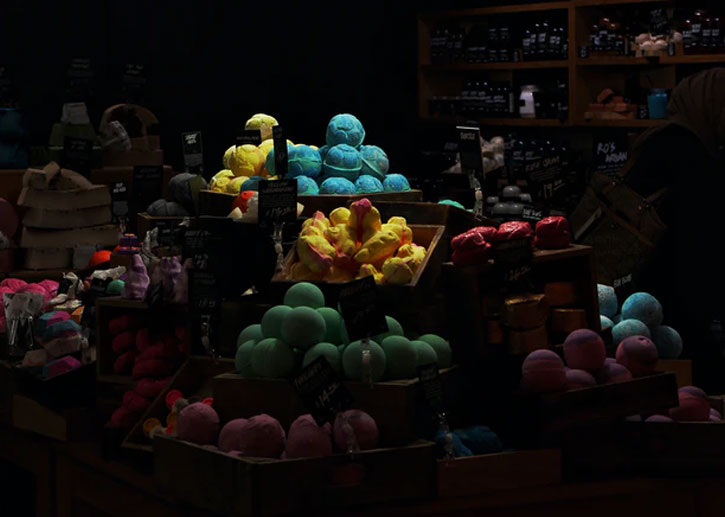 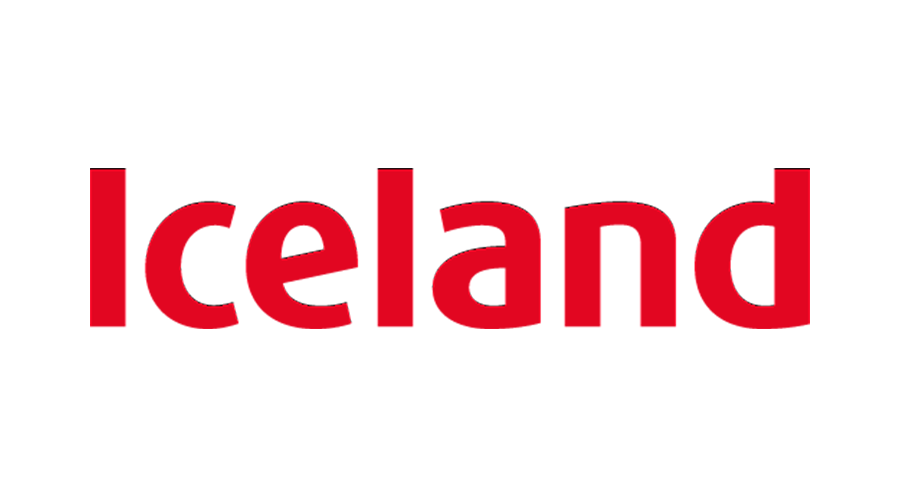 This website uses cookies and third party services. By using it you agree to... OK
Go to Top